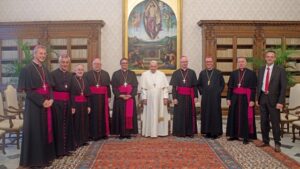 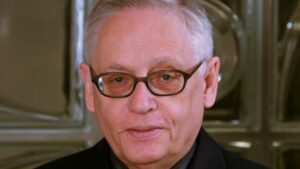 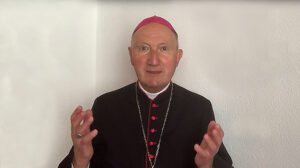 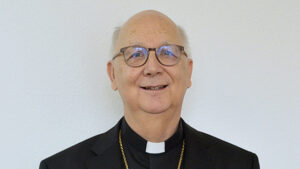 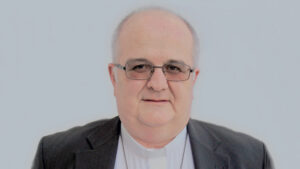 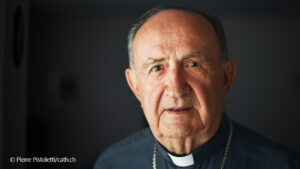 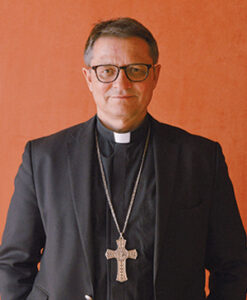 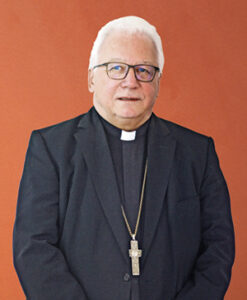 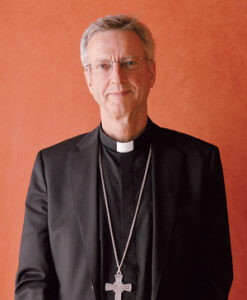 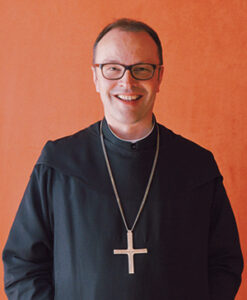 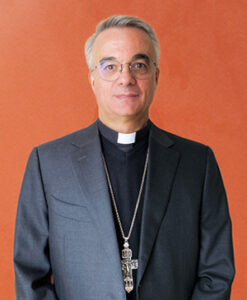 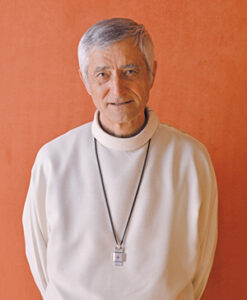 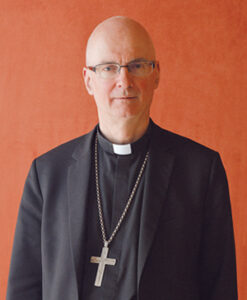 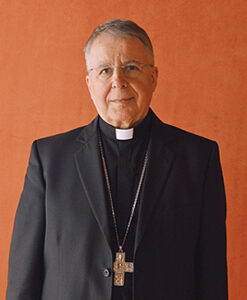 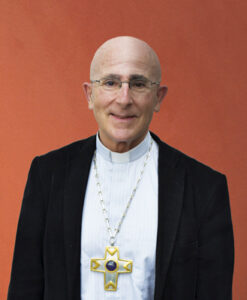 The Council of Bishops‘ Conferences of Europe (CCEE) is made up of thirty-nine members, of which thirty-three are

Bishops‘ Conferences, the Archbishops of Luxembourg, the Principality of Monaco, the Maronite Archbishop of Cyprus and the Bishops of Chişinău (Moldova) of the Mukachevo Eparchy and the Apostolic Administration of Estonia; all together they represent the Catholic Church in forty-five countries in the European continent.

The CCEE Presidency consists of a President and two Vice-Presidents elected for a renewable five-year term. The Secretariat is run by a General Secretary, appointed by the Plenary Assembly of the CCEE, for a renewable five-year term, aided by a Deputy Secretary-General appointed by the Presidency. The Secretariat is based in St. Gallen (Switzerland 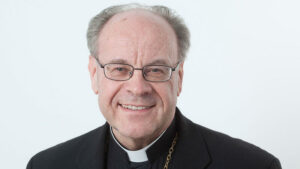 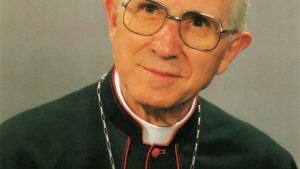 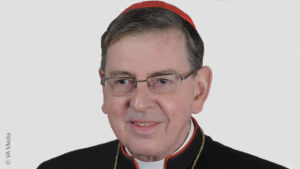 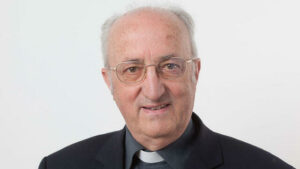 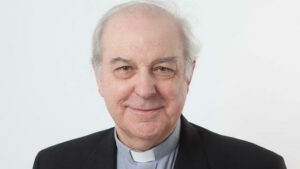 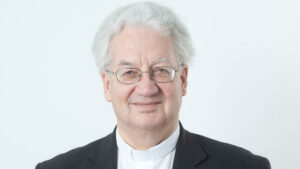 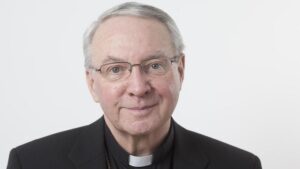 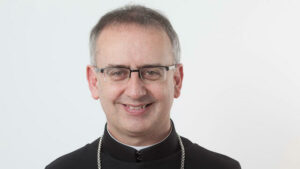 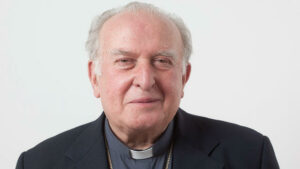 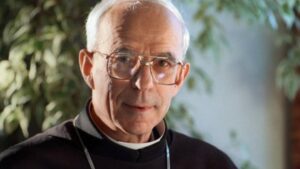 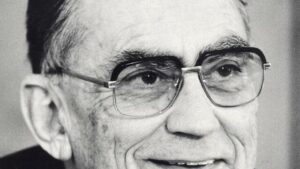 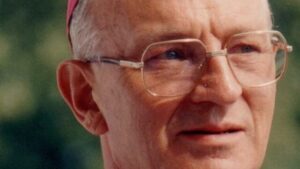 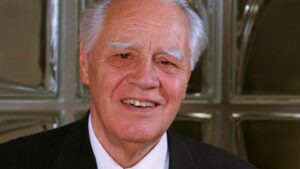 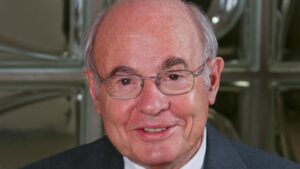 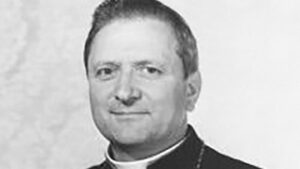